Children in Dollard have been playing organized soccer since 1967. Although there have been many changes (the fee at the time was $10 to register) it has always been about boys and girls playing soccer, having fun and striving for excellence.

Back in time there were only two fields, Westpark (later renamed Terry Fox) and Sunnybrooke Park. Soccer games were played between the parks thus the origin of the term "inter-park". In 1978 a group of dedicated pioneers incorporated all the teams and created the Dollard Soccer Association.

One of the oldest members of the Lac-Saint-Louis Regional Soccer Association, the Dollard Soccer Association together with our neighbours in Pierrefonds, Ile-Bizard and Roxboro were the founding members of the West-Island Soccer League also known as the WISL which was the model in organizing 11 aside recreational teams from different cities in a non-competitive league. This league was later known as Division 3 and is currently known as Youth League Local (YLL).

In 1999 the Dollard Soccer Association hired Valerio Gazzola, a former Impact coach as its first full time Technical Director. He stayed with us for eight years.

In 2002 the Roxboro Soccer Association joined us and together the Dollard Soccer Club was formed. As the sport gained in popularity, the number of volunteers required to organize all the activities was also growing. Even our longest serving former mayor Mr. Edward Janiszewski was involved when his sons were playing. The city council named a park in his honor and for his contributions to recreational activities in Dollard-Des-Ormeaux.

Our club has hosted a U15M National All-Star Championship and in 2003 the AAA Cup together with Ile-Bizard Soccer Club.

In 2005 an artificial turf field was installed across form the Civic Center referred to as Dollard 2 synthetic turf field.
​
In 2006 the ‘International Cup – Kids Playing for Kids’ tournament was created to raise money for Saint Justine Hospital and the Montreal Children’s Hospital and was voted ‘The Best Event of The Year’ by the Fédération du Soccer du Quebec in 2007.
​
In 2009 a second artificial turf field was added in which 7 aside games can be played as well as 11 aside games. Dollard has a total of nine micro fields (4v4), ten 7 aside fields and nine 11 aside fields which gives us room to grow. 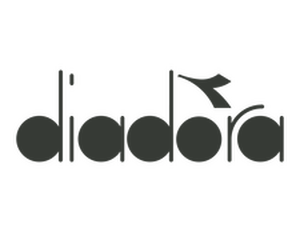 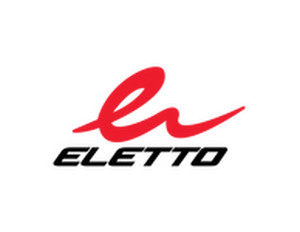 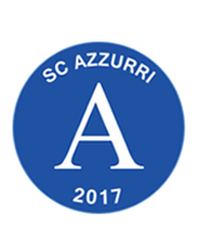 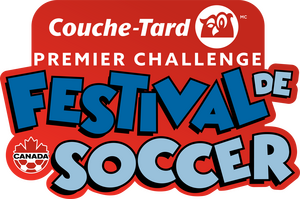 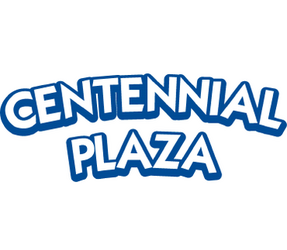 That face you make when your teammate puts away a late winner 😄 Swipe to see how the U15F AAA Dragons secured a big win over FC Laval in the final minutes on Sunday night. ⚽️ #DSC #DollardSoccerClub #DDO #DollardDesOrmeaux #Soccer #Montreal #Quebec #Canada #GameWinner

Come cheer on our F15AAA for their season opener!

Information regarding registration will be on our new website soon! Stay tuned! 😃⚽️

We are looking for coaches and technical staff to join our club for various age groups ! Send your CV to info@dollardsoccer.ca ⚽️ . . . . #soccer #jobsearch #soccercoach #staff